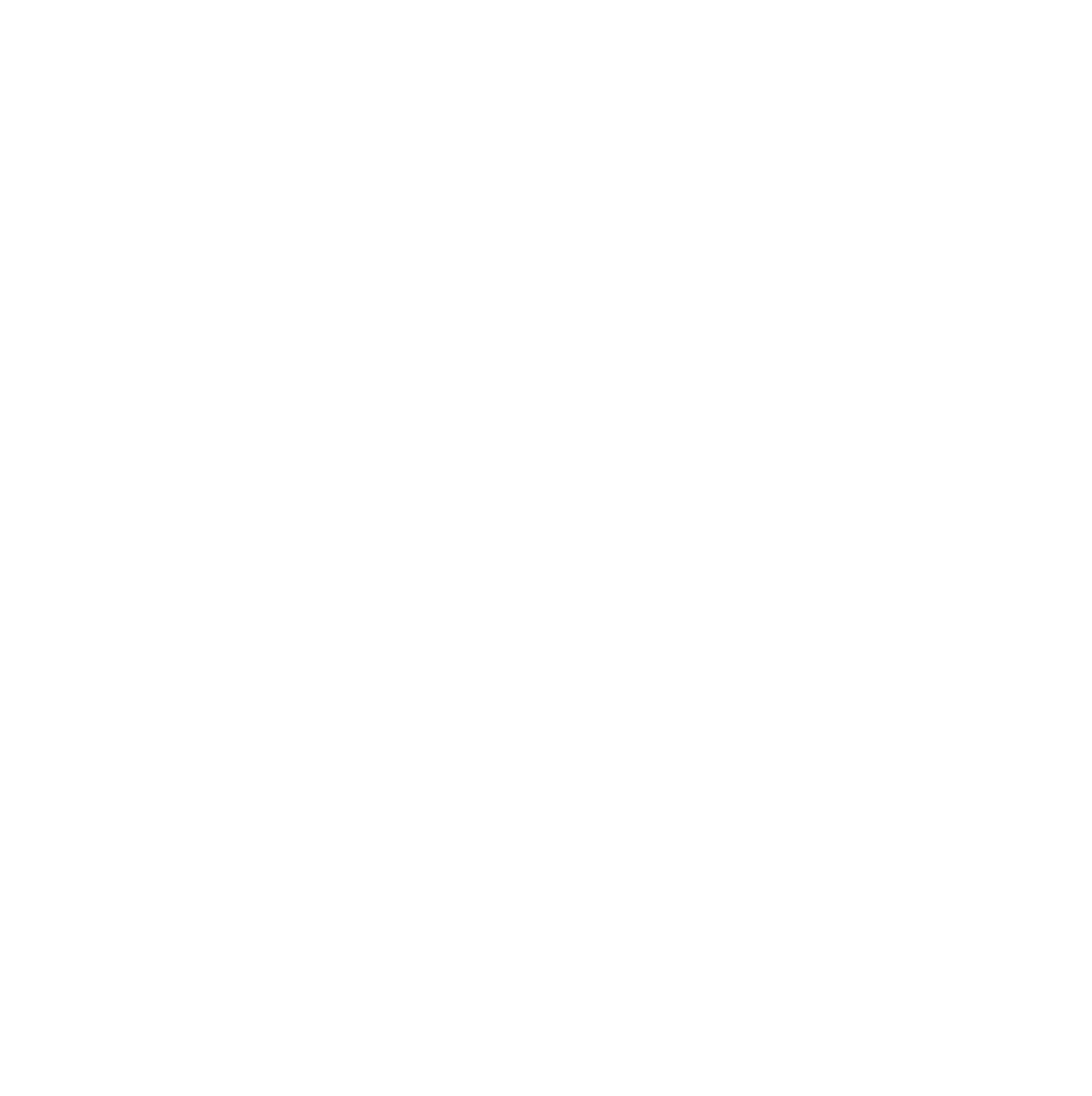 Chairman of the Future Fund Board of Guardians, the Hon Peter Costello AC, speaks to the overall performance of the six public asset funds under management and discusses the outlook for economies and markets.

I think the most significant achievement was to respond to an investment climate that turned pretty negative in the second half, to make sure that we had our portfolio allocated to minimise losses and to get a pretty good result in what was a difficult investment climate.

We were nimble. We saw what was coming and we prepared for it – in the second half of the year particularly. At the end of that, coming into June, markets dived considerably. There's a lot of uncertainty about inflation, about interest rates, and markets really did dive. So that meant we had to be ready and we had to be nimble.

We had to adjust. It was a difficult year. You've got to remember the year before we'd come off a 22% return. That had been a great year for investors, but this was a harder one, but I think we responded appropriately.

Forces for globalisation and free capital flows are abating. We've seen that with war, for example, in Ukraine and in response to that we see that with trade sanctions that have been put on Russia. We see trade sanctions between the US and China. Australia has its own trade problems. The golden days of free capital flows where investment moved with little barrier around the world seem to be coming to an end. That's a big investment theme.

And secondly, I'd say the fact that inflation is now taking off again. We haven't seen an inflationary situation like this really since the '70s, the '80s, and '90s. And people are going to have to rethink portfolios. How do you respond to inflation? What does it mean? And so these are going to be big themes in investment coming up. Deglobalisation, geopolitical tensions, trade barriers and inflation.

I think the most important thing for the Board is to read the way the world is going and to make sure that our portfolio can be adjusted to meet those changes. We did reasonably well in the last year. But it's moving. The world is moving. It's going to be a different world over the next 10 years to the world that we had over the last 10 years and the Board's got to be on top of its game to make sure that it's ready for that.